Having a Boring Boyfriend? Here is How to Make him Excited About Life Again

Has your man started using all his spare time to sit on the couch and play games? Are you getting bored in the relationship?

This doesn’t have to be a deal breaker. Your partner might just be going through a stage in which he just wants to lounge around all day and he might be persuaded to get over it after some time. He might also be having a tough time due to something that you are not aware of. Take a chance and try to make things interesting and fun for him. 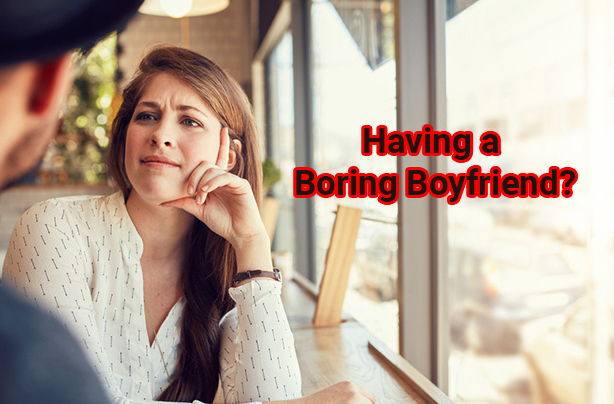 Think about it. Maybe he’s been like this since you met him but the initial attraction was too strong for you to be able to see it. Maybe it is a recent occurrence. Reflect on your relationship and figure out if you want to put in the effort.

Assumptions are just assumptions after all so if you want to get to the heart of an issue, there’s no better way to do it than by talking. Start by telling him that you feel like something is off and take it from there.

3. Reintroduce Him To The World

The lack of activity might have made him more apathetic so do whatever you can to make him get out. Go to the park, to the movie, to a drive through for junk food, just about anything that is short and fun for you both.

4. Try Out His Interests

Your boyfriend must have mentioned things that he wanted to do before he entered this phase. Take him to do the things he’s always wanted to do be it paragliding or training for a marathon. It’s a very affectionate gesture so he’ll feel loved and happy. 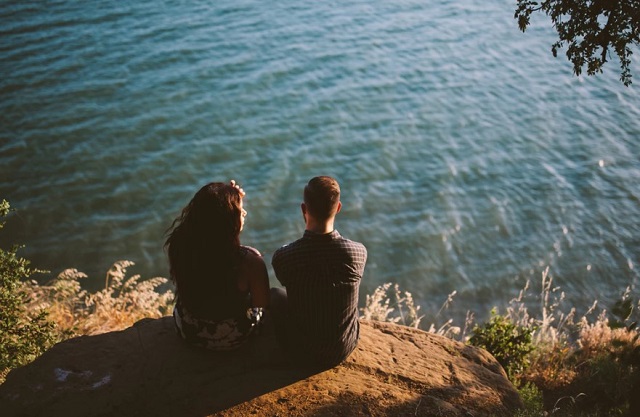 Come up with a fun plan for your next date that involves going outside. Get a table at a nice restaurant or check out the fun weekend activities your locality has to offer.

Spending too much time around each other can make you both seem boring to each other. Without completely pulling away, give each other space and you’ll find yourself having more to do when you’re together.

7. Tick Something Off Your Bucket Lists

Is there a place you’ve both always wanted to visit? An artist you want to see live? Planning for something like this is always fun and the waiting has its own share of excitement.

8. Try Doing One Thing You Both Hate

As funny as it sounds, this might bring you closer together. If both of you dislike wrestling, attend a match. Hating on the event together can lead to a lot of laughter and bonding. 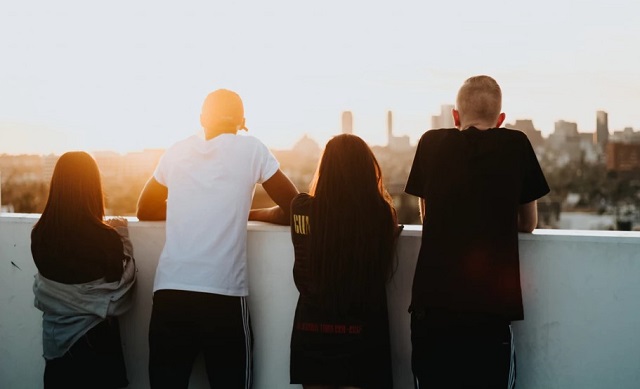 9.  Spend Time With People You Care About

There’s a good chance that he might have also distanced himself from others because he’s always home. If he won’t go out to meet people, bring people to him. Ask his friends over for a small get together or if he agrees, take him to a friend’s house for the same.

The two of you have probably grown apart physically as well but this is one thing you can definitely handle. Lack of intimacy can be a factor for the distance between you two as well. So get him to bed and show him a good time.

11. Maybe It Is Something Else

If you’ve done all that you can and he’s still the same, then you should stop and think about what is going on. Something more serious like depression might be troubling him. It could also just be that he wants to end the relationship.

12. Step Away Or End Things

Take some time off from each other or just quit the relationship. There’s no point wasting time on a person who is unwilling to change. Maybe he’ll realize his mistake if you’re not around but you can’t be sure.

Relationships are a two way street and you can’t be the only one putting in all the effort.