6 Easy Ways to Know if She No Longer Loves You

Perhaps the only thing sadder than unrequited love, is falling out of love. You might wonder if that is a real thing but it is and is more common than you would expect. If your girlfriend has been acting odd and distant lately, it might be because she no longer feels as deeply about you and the relationship as she once used to. 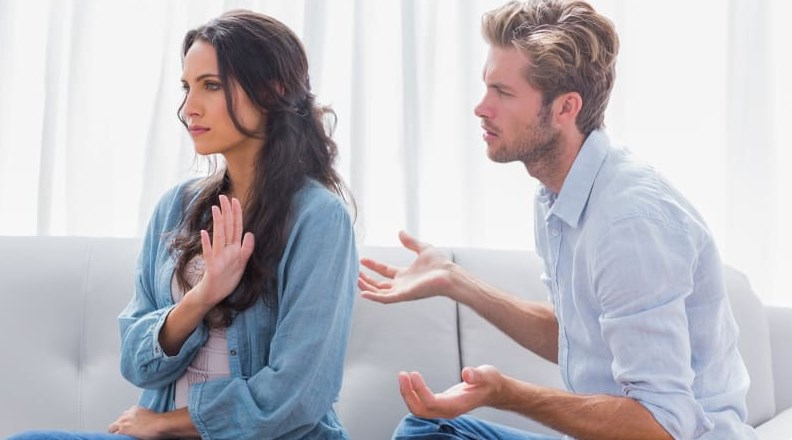 If you are unsure about whether this is the case, there are signs which you can look for that will clear the air. Being able to spot the signs early on can help you prevent things from worsening. Read on to find out what they are!

1. She no longer cares

Does it seem like she has stopped caring about you? Does she no longer fight about the things that she used to pick fights about? In a lot of cases, this is not a good sign, even if it might seem to be. When a woman stops fighting, it is not because she has resigned herself to how things are. It is because she no longer cares and has started to move on.

2. She no longer compliments

If she has stopped returning all your compliments and does not even compliment you when you make a genuine effort, chances are she has fallen out of love with you. She might be hesitating about complimenting you because she feels guilty, and thinks that if she does compliment you, it might seem like she is in love with you.

3. She no longer makes an effort

If a woman falls out of love with you, she will stop making any effort to make the relationship last. To her, your relationship is already a sunk cost that she is no longer interested in investing emotional labour in. If it seems like you have been the only one making efforts of late, chances are your lady has moved on to better things.

4. She no longer communicates

Communication is a vital part of any relationship. Without it, even the most stable relationship will crumble. If you find that communication gaps are growing between the two of you, it might be because she has fallen out of love with you.

If she disregards and invalidates your feelings and does whatever she wants to, it is most likely because she no longer cares. She has fallen out of love with you and does not care about your feelings anymore.

6. She no longer starts conversation

If you find yourself constantly trying to strike up a conversation with her, and these conversations are usually mostly one sided, there is a strong possibility that the reason is she no longer loves you the way she used to.

A woman that has fallen out of love with you will do everything in her power to indirectly let you know how she feels. Instead of telling you directly, she will show these subtle signs from which you can tell what her heart truly feels. Looking out for these signs ill alert you to her emotions and you will be able to take action before it is too late.