All You Need to Know about Carbon Black Industry: Market Size and Global Trends 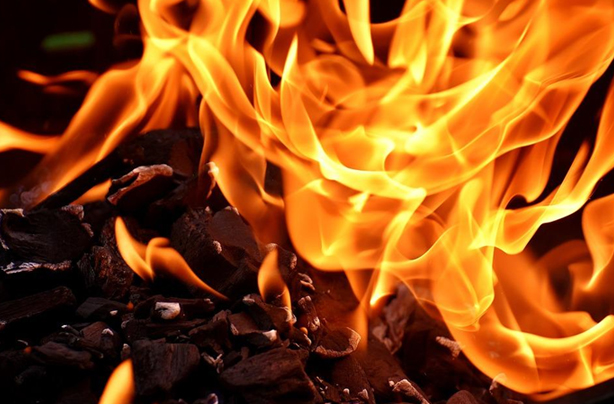 Carbon black is quite similar to activated carbon but highly toxic for plant and animal life and therefore, it is only suitable for industrial use. Some of the most common industrial applications of carbon black are diesel oxidation experiments for diesel soot, reinforcing filler in tires, in plastics, paints, and inks. However, the industrial applications of carbon black require utmost care and precaution as it is a carcinogenic element which is extremely harmful to human health. Direct exposure to carbon black for even a few minutes can result in respiratory issues while regular exposure may result in grave health issues such as lung cancer.

The major supply markets of carbon black include North America, European Union, and APAC. The supply share contribution of these 3 regions lays around 11 percent, 13 percent, and 61 percent respectively. However, the supplier power remains low in these regions contrary to the buyer power which is usually high here. The top global players in the industry belong to these 3 regions i.e. Aditya Birla Carbon, Orion, Cabot, Jiangxi Black Cat, and CSRC.

The industry is seeking for capacity additions on different fronts. Approximately 0.91 MMT of carbon black is being added in the APAC region until 2022. However, other regions are not motivated enough for adding capacities due to low-profit margins and stringent environmental regulations. However, the capacity additions do seem to affect the current industrial scenario as the current capacity situation is not tight.

Talking about the demand outlook, carbon black demand from the tire industry is expected to rise at a steady pace in the coming years. The manufacturers in the APAC and the U.S. region are also adding capacities to meet the rising domestic demand.

On the other hand, trade dynamics plays an important role in the global market scenario as well. Specialty carbon black price and its quality are the two driving factors that affect the supply and demand. North America has reduced its imports on marginal levels whereas the supply glut has caused Europe to increase exports. However, China is still maintaining its position as a net exporter as it exports the product to other Asian countries.

A major challenge for the global carbon black market is the environmental concerns of the governments and activists. Although the concerns are justified due to the severe harms of carbon black and its production methods to the environment and human health, it will also severely impact the market which will result in decreased demands and a search for cleaner alternatives. In addition, precautions such as better working conditions and preventive measures may significantly reduce the risk of harming worker’s health but it will still affect the environment.

The global carbon black market is quite specific and it involves a few players that dominate the global market. A single nation, China dominates the global market share which shows that the market is in consolidation state. In addition, environmental concerns and stringent regulations are affecting the market for limiting both the supply and demand.