Nature Can Change Our Brains In Strange Ways

The more we enter the realm of the digital world, the more we are going away from nature. We have entered a world that is fitted on our small phone screens, and it is so captivating that we often forget to look up and see the world of nature all around us. But even then, if we get out of our stressful environment in the cities and enter the countryside, nature washes us and we feel de-stressed and altered. This is because nature has a way to affect our brains even though we don’t yet know how. These are some of the ways in which nature tends to affect us: 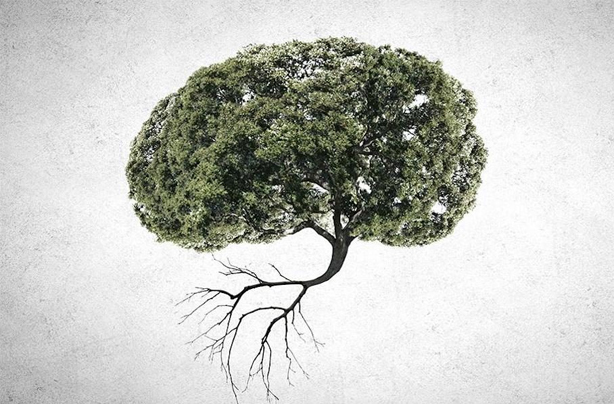 Controlling the effects of the subgenual prefrontal cortex

Nature offers you boundless freedom and that has a major effect on making you more creative about many things. It may sound like a random conclusion, but a study done in 2012 proves it. Strayer and his colleagues found out that when hikers who were taking the four-day trip were solving creative puzzles, they were able to find solutions quicker than another group of hikers who were just waiting to go on the trip.

We are living in stressful times. There is loads of information coming to us and we need to deal with so much that eventually, our mind and body get exhausted. We are always worried. But scientists found out that Nature can be a remedy to all our stress. They conducted a study in which two groups were provided with sustained attention to response tasks (SARTs) and they were separated. The first group was shown a photo of an urban-looking skyscraper and the other was shown a picture of a roof which was covered with greenery. The second group performed much well and according to them, the scene relieved a lot of stress as well.

Can personality be changed by Nature? According to the new study conducted by the University of Rochester, when people were more connected to nature, they were able to get close to other people. They also donated to charities and cared about social issues. Since Nature decreases our negativity, it also makes us kinder to our fellow humans and helps us reach out to them.

Anxiety and depression go down

Our work environment makes us stressful and negative. As a natural consequence, we become more and more anxious and can get a bit depressed as well. However, Nature can come to our rescue. It lowers our stress level and, in a study, participants were found to be more relaxed and comfortable while they were walking through a forest. Nature releases more endorphins which helps in the overall well-being of a person.

Nature does have a major effect on us. Maybe that’s why people in the past were not only happier but more creative and invented many important things. It might be time for us to not only take solace in nature but to also ensure its survival.