In today’s world we encourage individualism and uniqueness. We are told that our appearance need not define us and that we can choose to define our personalities in whatever way we please. But despite these lessons, many of us still attach a good deal of importance to our looks when it comes to building our personalities. With each person having a multi faceted appearance, many of these facets can serve to increase one’s insecurity. For example, weight is one of the major causes for insecurity.

Some might resent that they’re not muscular like others. Some may be unhappy with their facial structure. The list goes on and on but this particular piece focuses solely on height issues. Also called the Napoleon complex, research has proved that short people are more prone to anger and violence than tall people. Thought it sounds like an old wives’ tale, there is more solid science behind this finding than you realize. 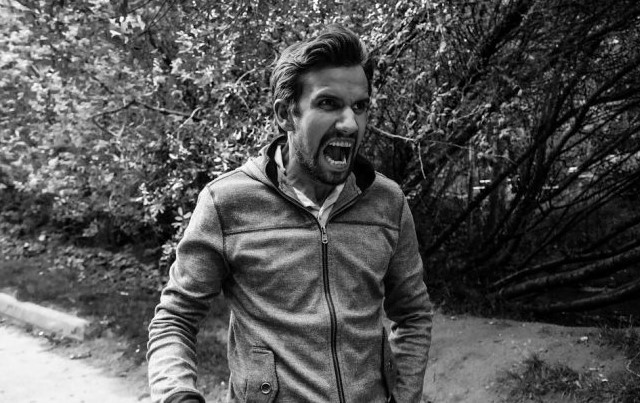 Studies conducted by the Center for Disease Control in America which is located in Atlanta, Georgia, showed that men who feel that they are not masculine enough tend to indulge in violent and criminal actions, more so than men who are secure in their masculinity. Over 600 men between the ages of 18 and 50 were part of this study which concentrated on the way these men perceived their gender and themselves and then focused on the link between this perception and violent and criminal behaviour. The results are very useful as they help us better understand what makes people behave the way they do and this can be taken into account when formulating policies and in the processes of governance.

According to the results of the study, the subjects who thought they were not masculine enough were much more likely to commit offences like assault and battery, with or without weapons, and in these instances they were very likely to injure their victims. Their depreciative perception of their own lack of masculinity placed a lot of stress on them and many are overwhelmed by it. This phenomenon impacts many men, many more than you’d think it would. It also greatly affects a very particular category of men.

According to the researchers in the University of Oxford, ‘Short Man Syndrome’ is a genuine problem. It is not just a humorous topic used to lighten situations in books and TV. There was enough and more science to substantiate the existence of the syndrome. Experts conducted studies which proved that short men were far more likely to feel paranoid, stressed and vulnerable. Soon enough, the syndrome came to be termed as the ‘Napoleon Complex’ after Napoleon Bonaparte, the ruler of France who conquered most of Europe and was well known for his lack of height.

One side effect of modernity is that it encourages superficiality to the extent that we have started letting our appearance control everything about us. Impossible standards are set with the use of advertising and media and most ordinary people cannot hope to achieve them. One such idea is that men should be tall. It is time for us to break away from these baseless stereotypes and just accept people as they come.