The Advantages Of The NHS

The NHS has been around for seventy years as this post from Service Care Solutions shows. Here are reasons it’s a huge success. 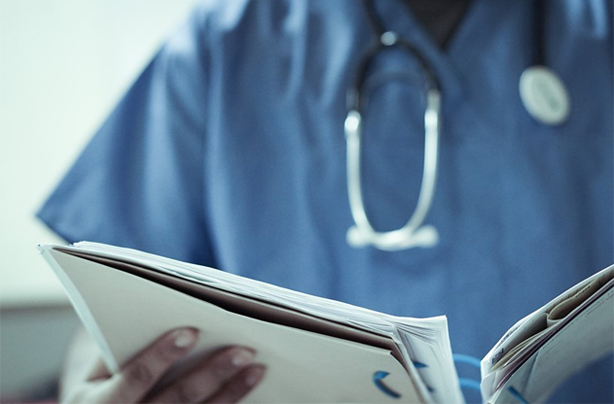 The NHS is a universal government-run system that ensures all UK residents are able to access basic health care. Since all residents in the country can get basic medical care, the NHS helps to improve the health of the general public. It ensures all ill people can access treatment, which means the general population is more productive and healthier Furthermore, a universal health care system helps to minimize the spread of infections and contagious diseases. People will be more likely to seek medical treatment as soon as they feel sick since they know they won’t be presented with a bill from the hospital or doctors office.

In the UK, the universal health care can be accessed throughout the entire country. Many other countries have their own versions of universal health care, but accessibility is often a major problem, especially in countries that have a large landmass. In Britain, however, there are health services in rural areas, small towns, and large cities. So it doesn’t matter where you live in the country, you should be able to find a healthcare provider.

Unlike with health insurance, the universal health care system in Britain does not discriminate against people on any basis, such as preexisting medical conditions or age. This means that it is a lifesaver for hundreds of thousands of people that can’t afford private healthcare insurance. People from all economic social sectors can become ill and catch diseases, so it’s vital that health care is available to patients from all socio-economic backgrounds.

As previously stated, UHC in the UK has a no discrimination policy. The NHS covers all citizens of Britain with comprehensive health coverage. The full coverage ensures that every person who holds British citizenship (native or immigrant) can access health insurance funded by the state government. The great thing is that there are no exceptions.

The UK has one of the most generous healthcare systems in the world. The country seems to be dealing with the fiscal deficit surprisingly well. Meanwhile, many other countries that have tried to implement a universal health care system had to abandon the project because the cost of implementing full medical coverage for the entire population was just too expensive.

With universal healthcare, all patients are funded by the same system. Consequently, doctors and hospital staff don’t have to complete lots of paperwork relating to patients’ complicated insurance policies, so there are more resources available for concentrating on providing medical treatment. This means health care professionals perform better, as they can concentrate entirely on their specialty.

Many people believe that access to medical care should be a basic human right afforded to every person on the planet. A government that provides free universal health care to all its citizens helps to promote human rights across the globe.