This is How Your Birth Order Determines Your Personality

Alfred Adler was an Austrian psychologist of the pre-Einstein generation, who first postulated this theory about the personality of children. The birth order of the child, it says, influenced the way it interacted with not only the parents but also with the other siblings, picking up traits as it were that shaped the way he/she functioned as an adult, later in life.

It especially shapes the way they look at relationships, power dynamics and love and friendship, as adults.

There are five possible classes that can be used in this theory, namely:

The eldest siblings, especially if the difference in age is way too little with the parents and way too much with the next sibling, have to step up to the plate as second parents and influence the younger sibling in that way. 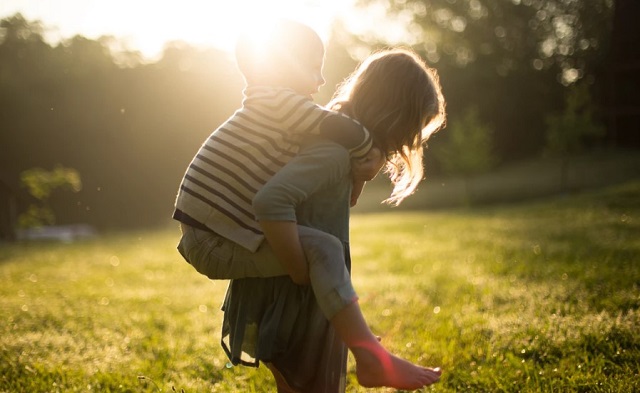 They hence learn to take on responsibilities sooner and lead better than their younger siblings. In general, quite a number of leaders around the world are the eldest siblings in the family.

Most entrepreneurs are middle-children, lacking the maximum love and affection of the children, but also lacking the need to take on as much of responsibility as the eldest siblings.

The time they spend alone makes them more rational and practical too, because let’s face it; they are always dealing with semi-scarce resources.

As a result, they are almost always more thrifty than the rest.

They are spoiled more often than not, being saved from pain on many accounts, by parents and siblings equally. This makes them problematic characters when they grow up, always seeking more attention and affection from people. These translate to bad experiences at the workplace and problematic relationships later in life, where they always try to sway the power dynamic towards themselves. 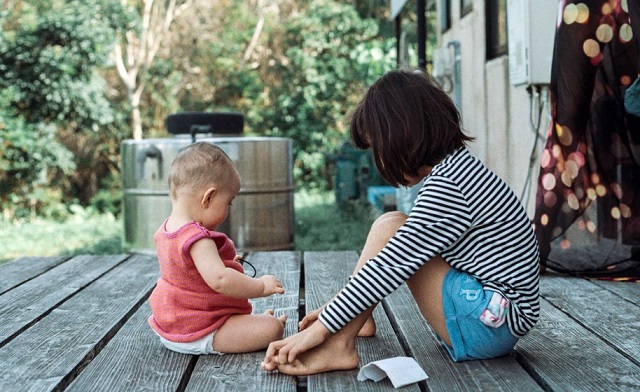 But they also have a proclivity towards humor, making for good entertainers.

The only children are difficult to deal with because thanks to lack of sibling rivalry, they compete with their fathers; and they are spoiled by their mothers, of course.

They tend to be self-centred and self-reliant at the same time, making for inhabiting a very problematic societal niche.

They end up either becoming akin to an eldest sibling or a young sibling, becoming either great leaders or loners who are creative.

This is an interesting sphere. When it comes to twins, it naturally happens that one of the twins turns into a more dominant sibling, akin to an elder sibling, while the other turns into a naturally more submissive one, akin to a younger sibling. 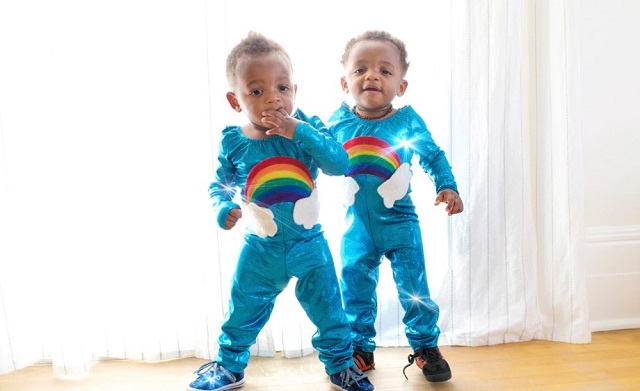 The relationship between said siblings, after the power dynamic has been established, is also dependent on their interaction with parents and the parenting they are subjected to.

Mostly, however, there is a trend of twins facing extreme empathetic pain when it comes to separation from each other.

As you are reading this, you are probably thinking about certain people who fit into said classes.

So what do you think of this theory?