10 Unpleasant Signs That You Have Finally Met a Good Guy

Uncomfortable moments don’t always have to mean that something is wrong in the relationship, sometimes also mean you have found the right person to be with. There are turbulences in every single relationship, you just need to remember that if you want to survive the stresses in the relationship you always need to look on the bright side of things. The more you are able to weather the storm in the relationship, the stronger you become as a couple.

In this article we are talking about the signs that will show you that you are in a good relationship, even though it seems uncomfortable.

1. You question his motives even though you don’t really need to.

You think all the boys are the same because you had some bad experiences from previous relationships. Now you think they will cheat and lie just to win you over, but this time, the things are completely different. 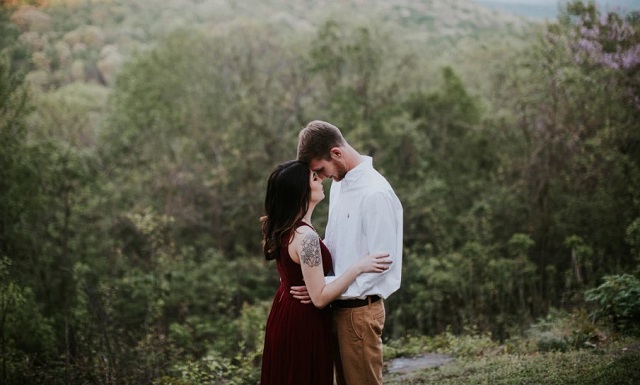 2. You always expect him to disappoint you but he proves you wrong.

You were disappointed and heart broken in the past, so now you think that this relationship will also bring pain as the previous ones. But the disappointment never comes.

3. You don’t believe his promises but he always comes through.

You had to deal with the emotional anguish from all those broken promises in the past, so now you don’t want to be exposed to the same suffering. It looks like this guy keeps coming through and keeps the promises he made.

4. You’re willing to play the game but he’s not playing around

Maybe you already have played the game and maybe you were even better from the others. Now you know the rules and all the risks that are involved. But this guy is not interested in playing around, that means you’re not a game to him. 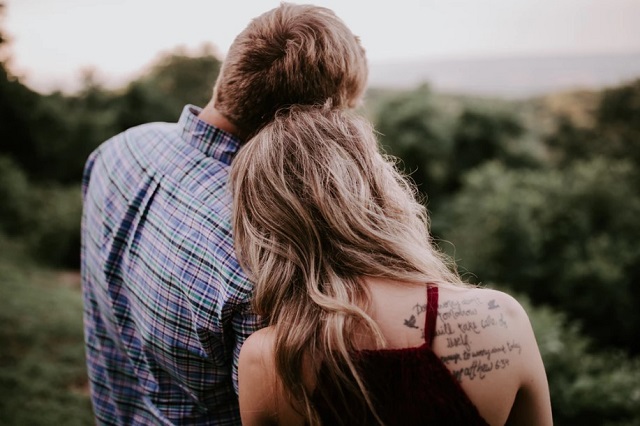 5. He makes you realize how bad you had it in the past by being the complete opposite.

This guy made you realize how much you’ve been missing out just because you were part of toxic relationships before. Now when everything seems so good and easy, you keep wondering why it couldn’t be like this in the past.

6. He tells you he is sorry even when you don’t expect an apology

In the past you used to date guys that were thinking that no apologies are needed. It seemed like they were released from saying sorry.  But now is different, this guy says he is sorry even though you’re not expecting that he will say it. 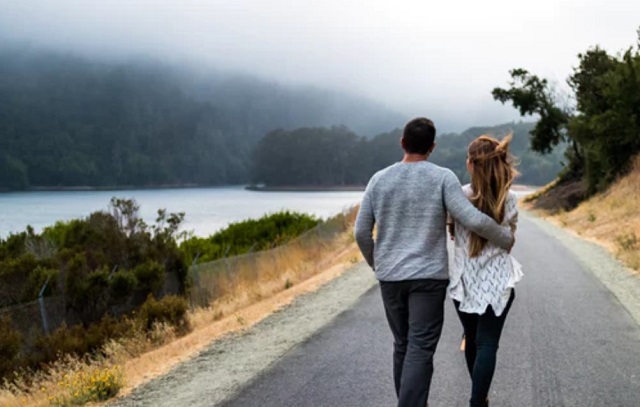 7. He is patient with you because he knows that you like to stay guarded

There were some guys in the past that were trying to manipulate you into doing what they want, so now you think you’re passing through the same thing. But this guy is very patient and he is not forcing you to anything that you don’t want to. He wants you to feel comfortable with him.

8. You have a fight but he doesn’t let you go to sleep without fixing it

Maybe when you had a fight in the past relationships, you were just letting the issues to hover somewhere in the air. Now this guy doesn’t want any conflict to remain between you. He is trying to find a solution to any problem you may have.

9. He’s nice during the times you aren’t being nice to him

Even when you’re not acting the nicest with him, he is still ready to give you that warm smile and hug. You are aware that you don’t deserve that treatment and yet he still does it. 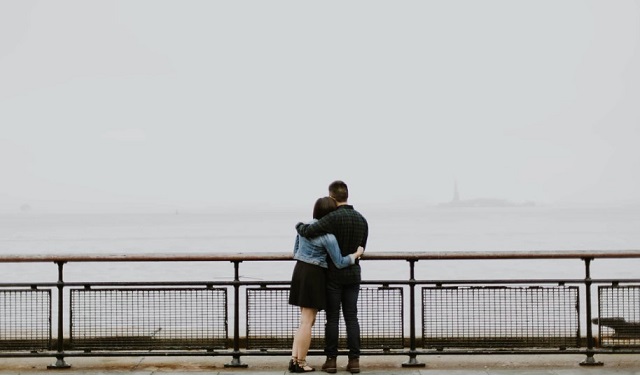 10. You expect him to lie but he’s always all about honesty

Perhaps you were dating guys that used to lie to you, but this guy actually respects you and wants to be honest with you. He would rather face the consequences of the truth than lying to you.