14 Ways to Know If Your Man is Hiding Something

Cheating is a terrible thing to do and no one knows it better than a cheater themself. If your man is cheating on you, then you can easily find out certain clues that they leave out in the open. These clues are not that difficult to spot and if you can find it, they will lead you towards the truth. These are some of the things that men do when they are lying or cheating on you:

The communication was going well and good with him but now it has somehow fallen short. It seems like he’s saving a lot of topics and conversations for some other person. 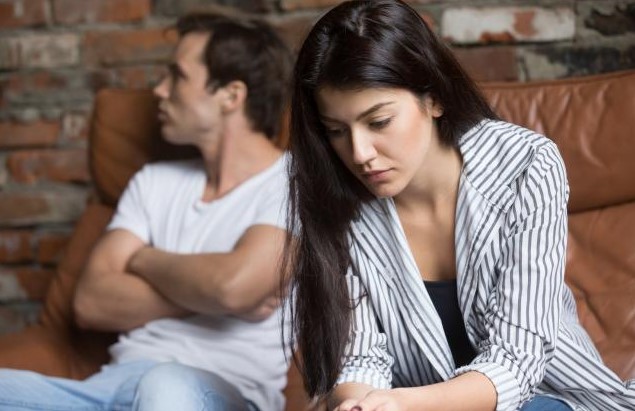 He knows he’s doing something wrong but he tries to put all the blame on you. The result is that if you do the slightest mistake, he will build a mountain out of it. It’s actually his way of deflecting his guilt.

If he’s regularly working late or going out late at night, then it might be something to worry about. Put on your detective skills and ask his friends to verify the truth.

You are catching him red-handed whenever he lies, however small those lies might be. It might be a ploy to hide bigger truths.

Perhaps, it’s the guilt working in him, but he’s always getting fidgety about little things. It might be just his anxiety but if it’s sudden, then it makes it all so clear.

He doesn’t want to be caught in any awkward position and so he starts to distance himself from you. The more the distance, the less likely he’ll be caught. 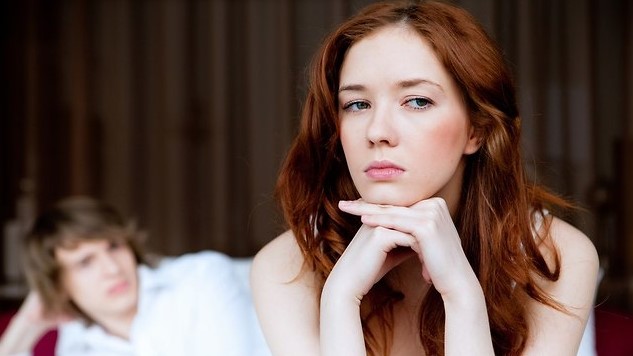 Of course, your lover will be nice to you, but if he’s getting too nice, then it’s a red flag. It’s a way of compensating for his guilt and he makes it so clear.

When your lover is lying to you, he will have a lot going on in his mind. As a result, they would want to keep away from you. This shows during intimate times when you’ll feel that he’s not really down for intimacy of any kind.

If you want them to explain something and if they do so in a very detailed manner, then it’s time to find out why he’s so specific. It is clear that they have rehearsed it and wanted to say it like that.

10. He starts ignoring you

Communication should not be a problem between people who love each other. But if he’s ignoring you and staying aloof, then it is an indication of something going wrong.

11. He will focus on your flaws

We are all flawed but a person who loves you will love you for who you are. Your partner had been like that before, but all of a sudden, he’s starting focusing on your flaws. He’s pointing it out and trying to demean you. It’s all because he projects his own insecurities onto you.

He has new friends but he’s not trying to include you within that friend circle. He wants to keep it a secret as it might reveal something bad about him.

He doesn’t reveal whom he’s texting or whom he’s calling after work hours. His entire life will start becoming a secret and you are not a part of it. 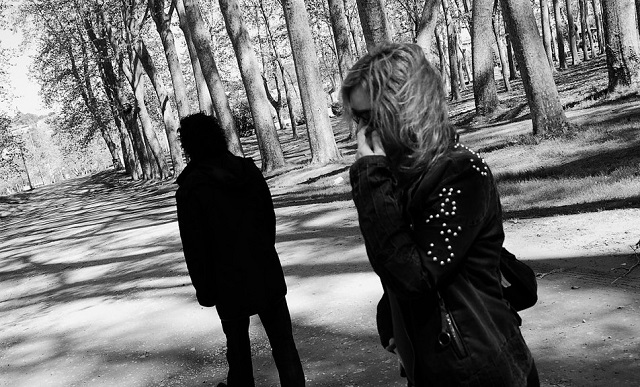 Your instincts will immediately tell you if there’s something wrong about a person or not. Trust your instincts and listen to it. If anything is off, it will warn you immediately.

If you have been cheated on, I’m sorry for you. But if you can spot these signs and do find out something, then you can confront your man and save yourself from a lifelong fake relationship or a terrible heartbreak.