15 Things Only 100 Percent Faithful Men Do

Nowadays when the infidelity is becoming more and more common, it’s really difficult to find a partner who will be truly loyal. A study made in 2006 has showed that 41 percent of married couples have been unfaithful, and more than half of men and women have admitted that they have been unfaithful before.

He would do anything just to keep the promise he made to you, family or friends. He always keeps his word.

2. He likes your friends 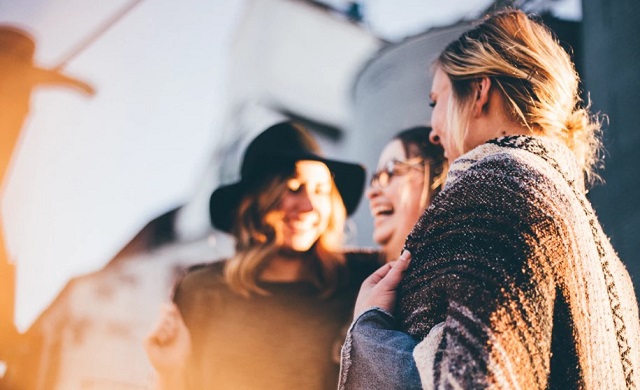 He really enjoys spending time with your friends, but keeps respectful distance as well.

He feels free to share everything with you, so there aren’t any secrets between you two.

4. He knows what pushes the limit

He is aware of the situations that can lead to infidelity and he avoids them (he know that a business trip with female coworker can damage your marriage). He keeps the interactions with the female coworkers strictly professional. 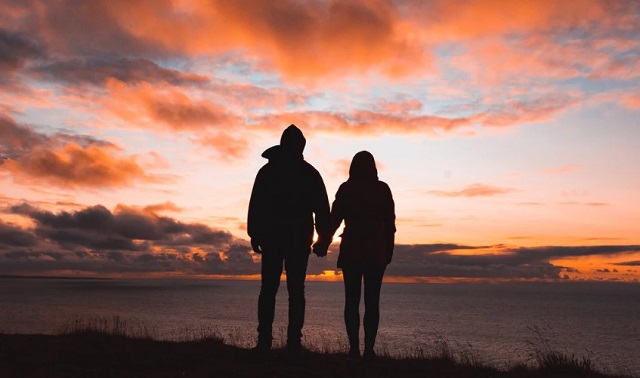 He cuts all the ties with his exes and has no more contact with them.

6. He knows being the love of your life also means being your best friend

First of all he is your best friend, because he knows that being friends is the foundation to a long lasting relationship.

7. He sets limits with his co-workers

He doesn’t keep the marriage as a secret and all his female co-workers know that he is married. Also he sets limits and makes sure none of them misunderstand his friendly gestures. 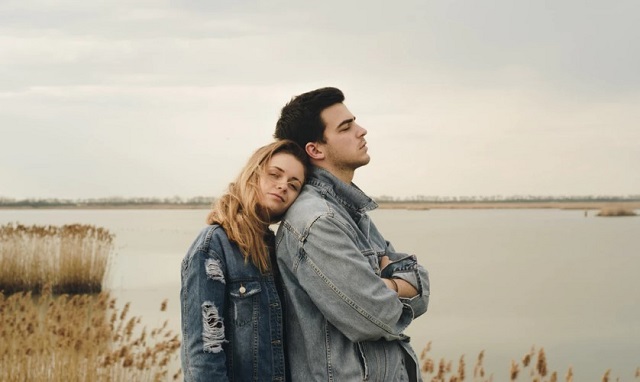 8. He knows you appreciate him

The family counselor Gary Neuman is in the opinion that one of the most common reasons for infidelity is the lack of appreciation. He found that 48 percent of the men he surveyed cheated because they felt emotionally disconnected from their spouse. Show gratitude and appreciation to your man, it’s very important if you want him to be faithful.

9. He isn’t a narcissist

A man who is a narcissist and love himself more than he loves anyone else, is more likely to be unfaithful just to inflate his ego.

10. He loves being intimate with you 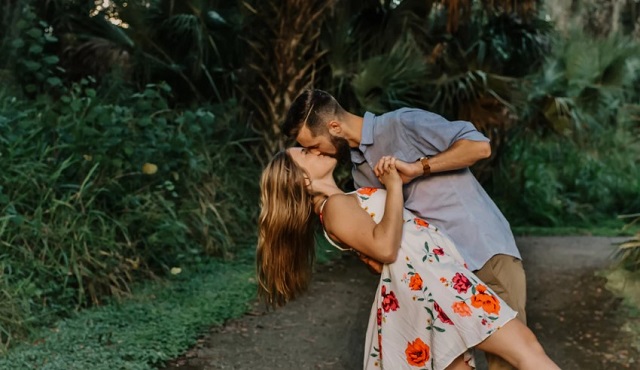 The physical connection is also important as the emotional is. The statistics have shown that 52 percent of the people who cheated were sexually unsatisfied. You need to share your concerns with your partner if you’re not happy with your sex life. Together you can overcome the obstacle.

11. He doesn’t depend on compliments to be happy

He knows how much you love him so he doesn’t need a constant encouragement from you. But remember that doesn’t mean you should stop giving him compliments and stop telling him how much you care about him.

He doesn’t hide from you the family budget. He wants to share the financial goals with you and he wants to hear your opinion as well.

13. He doesn’t flirt with anyone else

He flirts only with you, because you are the only women he wants to be with. 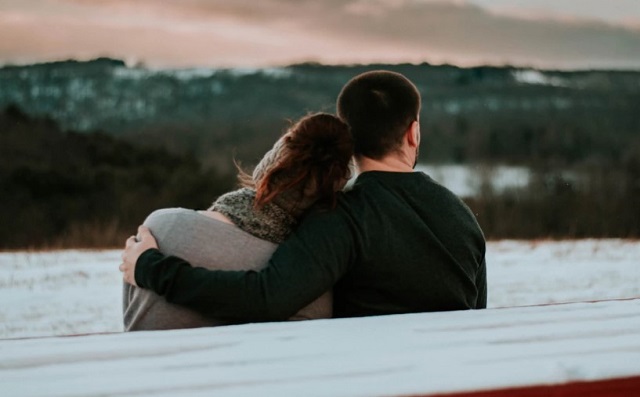 14. He admits his faults

He is aware of his weaknesses and he is not afraid to share them with you. He believes that you can help him overcome his faults and become a better version of himself.

He is not making any important decisions without consulting with you first. He knows marriage is team effort and he respects that.