5 Types of Women That Men Don’t Want to Marry

Attraction is the simplest aspect of a relationship; this is because it comes from a very primal, biological need – the need to produce progeny.

Emotion, commitment and love are later constructs that helped man survive the vagaries that came with civilisation.

Anyway, that doesn’t discount their validities.

Coming back to the topic at hand, commitment is all good and fine, but it does come with a lot of breaches of privacy. There is someone else all about in your business and you have to share your life and all the little things in it with them.

Of course, like Woody Allen said: ‘We do it for the eggs’.

Men have been (often rightly) portrayed as the hunter-gatherer who takes what he wants from the relationship and leaves. But there are exceptions, obviously, as in the cases of all other things of men being really committed and loving in a relationship, over its entire life. 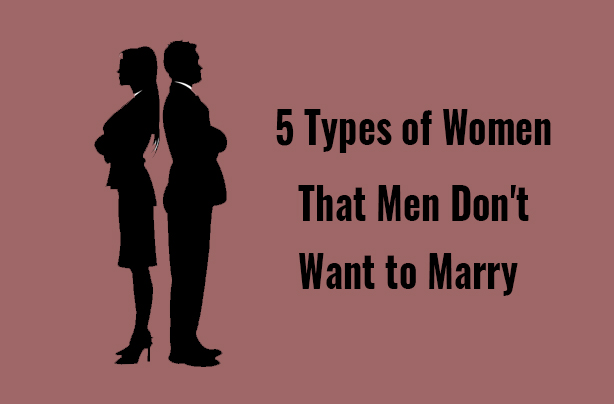 Keeping that in mind let’s see the five types of women men try not to be married to:

1. Someone who bosses him around

Thanks to an extremely bad or sometimes even non-existent work-life balance that people have nowadays, no one wants a spouse who literally breathes down their back and tells them what to do, all the time.

That is just the way things are. Sometimes, especially in long-term relationships, you have to turn your head the other way if sometimes you don’t like the things you see.

2. Someone who tries to change the person he is

Because again, his boss, his colleagues and most of his friends would prefer him to be something else. He probably has to wear a metaphorical mask all day long in order to be accepted at work.

No one wants to do the same thing at home too.

Yes it is okay to be jealous if there is a valid reason behind it because yes, the world is awful and people often cheat on their loved ones, fracturing bonds forged over years. 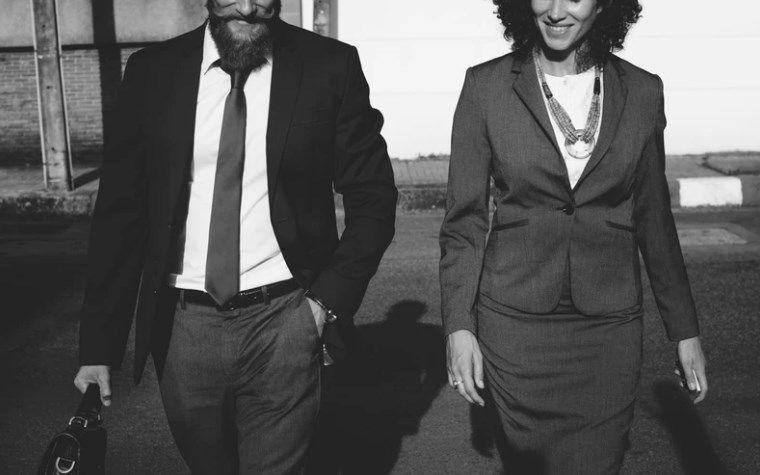 4. Someone not on the same intellectual level

The best relationships and longest marriages always work because people share interests. And the best ones are made over shared favourite books and films.

If those bonds are absent and the thought processes are far too apart, such relationships/marriages never work.

Men almost always fall for women who share their interests; this is almost a stereotype, i.e., the girl who watches football.

5. Someone who needs constant validation from their parents

Because it comes off as something of a personality flaw, that you do not have confidence in yourself to take your own decisions and be your own person.

Yes your parents matter, but even birds leave their nests to learn how to fly. And being your own person and independent at that will make your relationship a far more productive and loving one too.