2018 is almost over and we don’t think everything went well this year for everyone. So, why not welcome 2019 in its true zest, by changing certain factors about you?

These are based on your zodiac, so you might want to delve deeper into it.

Uranus is your ruler and it orbits through your area in March, which makes it quite surprising considering it moves at a snail’s pace. What is noticeable about this planet is that it brings in rebellion. It fuels the rebel in you who would stand up to injustice done to anyone. What this planet will do more is give you an extra push to follow on your convictions thereby allowing others to follow you.

Jupiter is in sync with Pisces in 2019. Since Jupiter signifies an abundance of wealth and prosperity, it is time for you to take your career up a notch. Try to gain a raise by looking at different options and shouldering new responsibilities. Your career is on a path to success and you would do well to move along with it.

Aries will be visited by Mars on February 13th. This signifies an influx of action, passion, and determination in your zodiac. So, bring up everything that you wanted to do but couldn’t and blaze through it. The time is now. 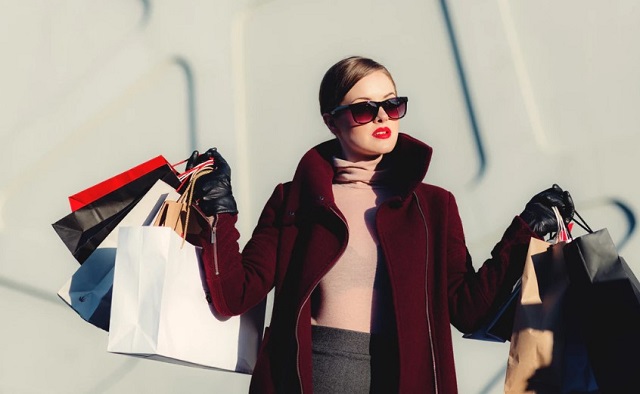 Taurus wouldn’t be affected by any eclipse in the new year, so that’s a relief. Why don’t you head over to the mall and buy something that you were really yearning for? Also, spend a bit more on yourself, will you?

This is the time for you to start your romantic life afresh. Don’t go around using dating apps but think about going all the way. Neptune is in favor of Gemini. Why not use that to your benefit?

Time for you to start deciding which ones among your close friends are fair-weather friends and which ones are real. Trash the toxic people out from your life for they bring nothing, but problems. You’re better off without them.

Leos are meant to be adventurous and no time better than this to go out and live the daring life you always wanted to. Go sky-diving, go bungee- jumping and keep doing something exciting. 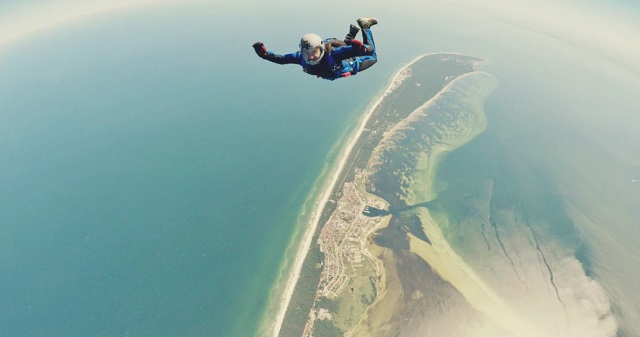 Venus will be at your doorstep signifying love to blossom in your being. Don’t fret too much about the future, just go with the flow. If it has to happen, it will happen.

2018 was a bad, bad year for you. But 2019 would bring in the peace that you deserve. Since Uranus would be moving to Aquarius, it would give you some much needed space to think and take some rest. You deserve that.

January would bring in your health conscious regimen. So eat as much junk food as you can now.

With Neptune squaring Jupiter your abode will serve as an oasis in a desert. Any visitor would get refreshed and rejuvenated in your presence and your haven would be well sought after.

Capricorn will witness a partial solar eclipse on January 4th which might not affect you at all. Yet, there is a small chance that it might fill you with a lot of energy and maturity.

Enjoy the New Year, will you?