Men have always been perceived as protectors, saviors, and daredevils. Its been universally established that men can conquer all kinds of challenges, especially ones that require them to express their physical caliber. However, what one assumes in the process of stereotyping men as daring and fearless is that there are certain encounters in life that makes them weak too.

The 3 commonly found challenges that men fear the most are: 1. rejection, 2. disappointment, and 3. irrelevance. Read further to know how you can avoid offending a man by making yourself more conscious about their emotional characteristics.

It takes immense courage to approach someone with a proposal for acceptance. And let’s accept it, we’ve built our world around the idea that men should take the initiative to express their desire for love, sex, or marriage. Having said that, it does not mean that this expression comes easily to men, in fact, they’re terrified of what’s going to follow. 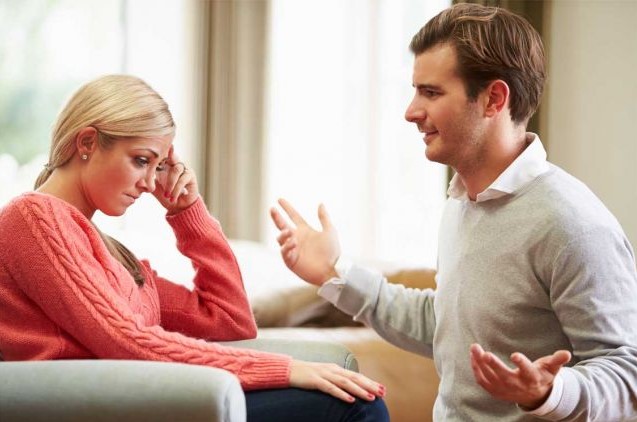 Blunt rejection isn’t an easy pill to swallow for men after gathering the courage to express their feelings. Especially if a woman responds with “You’re not my kind” or “You’re joking, right?” Wouldn’t it be much better if the woman gracefully said a ‘no’ because she’s not romantically inclined towards him?

Since most men fear rejection, they do appreciate women who take the initiate a relationship. It releases them from the fear of being treated like a dump and they start investing their emotions in the person more sincerely. Of course, this does not mean that the roles have to be exchanges completely but it’s about both men and women being sensitive towards each others’ emotions and weigh their words before directing them at someone else.

Men have an overbearing social pressure to please the woman in all respects. Be it giving her financial security, fulfilling her sexually, or protecting her physically, they’ve been on the radar for being the providers. Consequently, most men suffer from the fear of failing to perform well and thus disappointing the woman they love.

Instead of constantly evaluating a man’s ability to fulfill desires and needs of women, maybe it’s time for women to introspect their unrealistic expectations from men. Before rejecting a man because he failed to satisfy your standards of achievements, step into his shoes to see if you can walk in them. 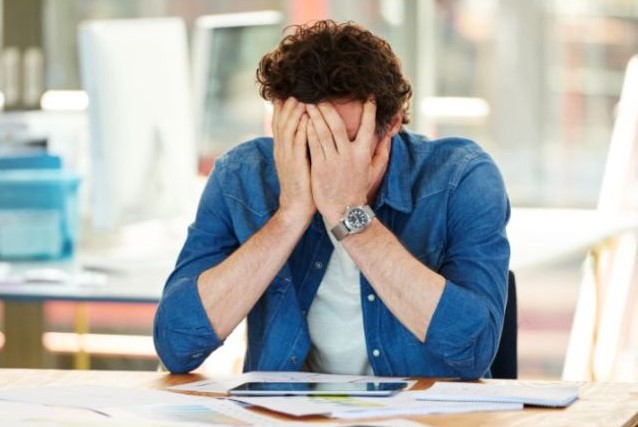 Human beings thrive on acceptance and appreciation. If you fail to acknowledge the efforts of a man then he’ll gradually start receding into the background until he’ll completely disappear from your life. Men seek comfort in work, friends, or even another companion if they feel that they’re being ignored by their spouse. But if you care to make them feel relevant in your life they’ll retain their sense of security in the relationship.

It’s not as if women need to always step out of their comfort to fulfill a man’s desires, but returning them the kind attention and acknowledgment that you expect from them can nurture the relationship better. Sometimes performing small gestures like giving him a gift, sending him flowers at work or taking him out on dinner can make him feel important. It resolves his insecurities of being considered irrelevant.

The golden rule that you must follow for a healthy relationship is to choose your words correctly when you’re addressing your partner. Instead of saying, “You’re unbearable!” you could tell him politely what are your expectations which both of you can aim at achieving. Don’t put the entire onus of keeping the relationship together, it requires a combined effort. When we are callous with our words and engage insecurities, we weaken the relationship. Be conscious of how you emotionally treat your man.