Vehicular manslaughter cases are very serious, especially when they involve driving under the influence (DUI) charges. Having an effective legal strategy in place can help defendants reduce their charges, or even have them dismissed. All drivers charged with DUI vehicular manslaughter should hire lawyers who have a familiarity with local drunk driving laws and experience defending clients against similar crimes. Defendants can read on to find out about four essential pillars of a good DUI vehicular manslaughter defense to find out what to expect, but they should never attempt to represent themselves in court. 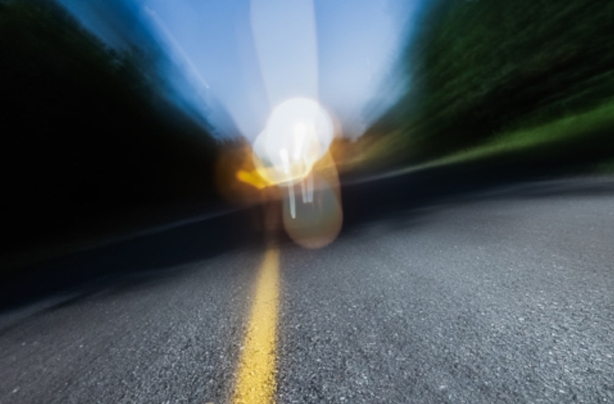 A good Austin Criminal Defense Lawyer will start by evaluating the evidence provided by the prosecution that the defendant was, in fact, operating a motor vehicle while under the influence of drugs or alcohol. The evidence provided to prove a DUI varies from case to case. In some cases, the only evidence provided by the prosecution may be witness testimony from the arresting officer regarding the driver’s appearance. The problem is, many of the commonly cited external symptoms of intoxication, such as slurred speech, slow reaction times, excessive perspiration, and bloodshot eyes, can also be caused by other factors like illness, allergies, nerves, or exhaustion.

Field sobriety tests (FSTs) are similarly subjective. They assume that every driver has the same capabilities when it comes to balance, coordination, and memory, and often place people with physical or mental disabilities at a disadvantage. Even if someone can normally perform an FST perfectly, external circumstances unrelated to intoxication may have affected his or her performance in the field.

Even seemingly concrete evidence like the results of breathalyzer tests and blood or urine screenings taken after the fact don’t always give an accurate picture of a driver’s intoxication level. Breathalyzers aren’t 100% accurate. Their results vary depending on the test taker’s temperature and body weight, and they can be calibrated incorrectly to provide inaccurate results. Blood and urine tests taken after the fact do not show the driver’s level of intoxication during the crash, but his or her blood alcohol level well after the fact. Criminal defense lawyers can use all of these concerns as grounds for attempting to have evidence dismissed pretrial and they can introduce doubt to the jury regarding whether or not the defendant truly committed a DUI offense.

If there were witnesses to the accident, they need to be interviewed as soon as possible before their memories of the incident begin to fade. Circumstances such as the victim running a red light prior to being hit or swerving into the defendant’s lane can act in the client’s favor, but only if a lawyer can interview witnesses while they still remember exactly what happened.

Even if the prosecution can make a successful case that the defendant was driving drunk, a DUI vehicular manslaughter conviction also requires proving that it was the defendant’s negligence that caused the crash. Witness testimony regarding everything from the other driver’s actions to weather conditions, the presence of debris or wildlife in the road, and other external circumstances can play a valuable role in constructing a good defense. Depending on the exact nature of the accident, a lawyer may call one or more eyewitnesses to sow doubt about who or what caused the crash.

Expert witnesses can be called during a trial to help support a defense. If, for example, the defendant’s legal team argues that his or her blood tests were not accurate, the expert witness can take the stand to explain how improper blood draws, underlying medical conditions, technician inexperience, and other factors can influence the accuracy of test results.

The United States Constitution’s Fourth Amendment guarantees the right against unreasonable searches and seizures, and police must honor it no matter what the circumstances. Following suspected DUI accidents, they must still comply with formalities and procedures while conducting the arrest. Those formalities include being able to prove that the officers had probable cause to make the arrest and that they read the defendant his or her Miranda rights before the interrogation.

If the police search the car following the accident, the Fourth Amendment restricts them to looking for evidence of the particular crime for which the defendant was arrested. Evidence introduced into police custody after an officer failed to follow any of these constitutional guarantees can usually be excluded.

To have the evidence excluded, the lawyer will have to follow a pretrial motion and prove to the judge that the officers in question violated the client’s Fourth Amendment rights. From there, the judge can decide whether to suppress the incriminating evidence and, if it is excluded, whether to dismiss the charges. There are other reasons to exclude evidence or dismiss charges as well, and a good criminal defense lawyer will research relevant case law to support motions for dismissal and other pretrial briefs.

Although DUI vehicular manslaughter cases are notoriously difficult to beat, that doesn’t mean defendants should just throw in the towel. Even if none of the defense strategies described above apply to the case, a good criminal defense lawyer will still be able to mount a defense on the client’s behalf and, if the trial is not going well, negotiate plea bargains that help to avoid the worst consequences of a conviction.

The best time to hire a criminal defense lawyer is immediately after the accident occurred, though many drivers wait until later to retain legal counsel. The earlier a lawyer can start evaluating the case, interviewing witnesses, and confirming or questioning the evidence, the easier it will be to build an effective defense strategy.