In 2011, the Finnish Tourist Board ran a campaign that used silence as the focused subject of the marketing product. Their goal was to entice people to visit Finland and to experience the full beauty of the country in silence and peace, in which they released photo series names “Silence, Please”. A tag line was added by Simon Anholt, an international country branding consultant, “No talking, but action.”

The manager of the social media for VisitFinland.com, Eva Kiviranta said: “We decided, instead of saying that it’s really empty and really quiet and nobody is talking about anything here, let’s embrace it and make it a good thing”. 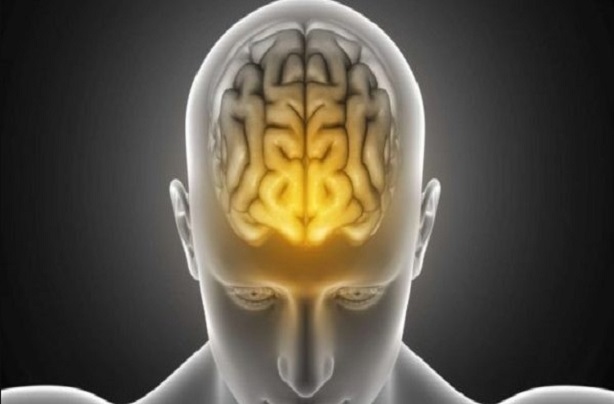 Regenerated brain cells may be just a matter of silence

A 2013 study on mice published in the journal Brain, Structure and Function used different types of noise and silence, and monitored the activity of the mice brain. The silence was the focus and the main control of the group and the results came out very unexpectedly interesting. They have shown that the mice that rested in silence for 2 hours per day during the experiment have started to grow new cells in the hippocampus. Imke Kirste says that the cells appeared to become functioning neurons, and also this:

“We saw that silence is really helping the new generated cells to differentiate into neurons, and integrate into the system.”

The brain is actively internalizing and evaluating information during silence

A 2001 year made study, defined the “default mode” in the brain function that showed that even when the brain was “resting”, it was perpetually active with transmitting information. A follow-up research that was made in 2013 found that the default mode is also used during the process of self-reflection.

In Frontiers in Human Neuroscience, Joseph Moran et al. wrote that the brain’s default mode network “is observed most closely during the psychological task of reflecting on one’s personalities and characteristics (self-reflection), rather than during self-recognition, thinking of the self-concept, or thinking about self-esteem, for example. When the brain rests it is able to integrate internal and external information into “a conscious workspace.”

A study that was published in 2002 in Psychological Science (Vol. 13, No. 9) examined the effects that the relocation of the airport in Munich had on children’s health and cognition. Gary W. Evans, a professor of human ecology at Cornell University claims that the children who were exposed to noises develop a stress response that causes them to ignore the noise. Not only that they learned to ignore the harmful stimuli, but they also tend to ignore stimuli that should be paying attention to, such as speech.

Evans says that: “This study is among the strongest, probably the most definitive proof that noise – even at levels that do not produce any hearing damage – causes stress and is harmful to humans.”

A study published in the journal Heart discovered that two minutes of silence can relax the brain and the body far better than “listening to relaxing music”. They based these findings of changes they noticed in blood pressure and blood circulation in the brain. It seems that silence does the opposite of what the noise does, while noise causes stress and tension, silence does the opposite reaction in the brain, releases tension and makes the brain relax.

Noise pollution are one of the most cases that was used for different studies. Multiple times it has been confirmed that the noise pollution damages the concentration, harms the task performance, it causes decreasing motivation and increasing making errors. The cognitive functions that are most affected are reading, attention, memory and problem solving.

Studies also concluded that the children that lived near airplane flight paths, railways or highways have lower reading scores and are slower in their development of cognitive and language skills.

But it’s not all bad facts, the power of the brain can be restored and it’s cognitive working power and processing. One of the methods is to practice meditation or to relax yourself in silence. Or visit Finland.