It gets really annoying when people say, “I could do nothing about it, for fate willed it”, for fate never wills anything. The universe keeps giving us signs when something goes wrong, and people who are smart generally read them and save themselves. But people who aren’t that conducive, get screwed. But blaming it all on fate isn’t the best thing to do either. It might be surprising, but you actually go through all those signs and you probably just brush them off as coincidence. Well, they aren’t.

Here are some ways the universe gives you signs when there is something wrong in your life. Read them and learn.

Instinct will seldom fail you. But we, as a rule, tend not to go with it. Living in society generally dulls our instincts and we are left wondering if we had any idea of what went wrong. But, apart from that, instinct can actually be of some help. Don’t mistake this with suspicion. Your instincts come only when you feel something different. A suspicious person is suspicious because they aren’t confident with themselves. So if you think that she is spending too much time at her secretary’s, go ahead and have a look. But don’t do it without reason. Rationalize, and then decide the next course of action. Instinct comes with knowing a person. So, know them first. 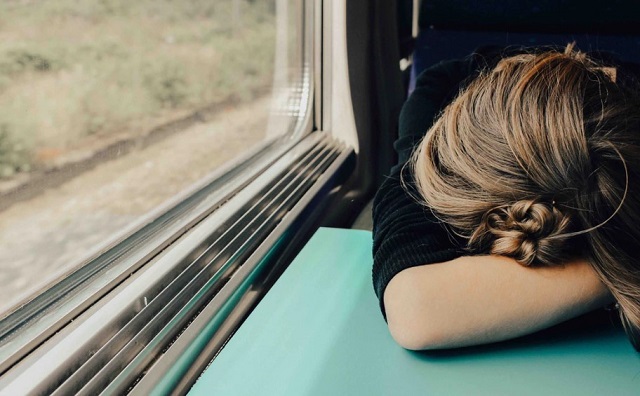 If things are going wrong with you, it is normal that you would feel exhausted no matter where you are. All you would want to do is curl up on your bed and go to sleep. This is a symbol from the universe that either you are not well physically or you are taking too much stress and should take a break for a while.

This is a definite sign that things aren’t well for you. Is it the new hair product? Or the new diet that you are trying? Whatever it is, it isn’t suiting your constitution. So, go to a doctor and check it before it gets fatal.

Obviously, obstacles are necessary to bring out the diamond in you. But what happens when you are simply facing obstacles with no grounds for progress? Maybe that’s when you need to step back and realize that your job or your relationship or the place you are staying, isn’t doing it for you. You need a break. 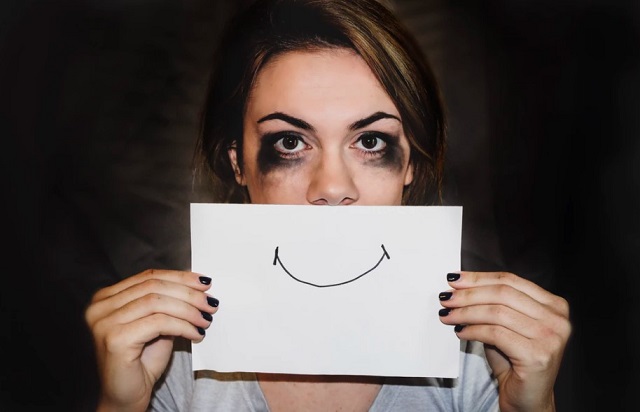 A common symptom when you hate your job and your life is anxiety. You simply don’t want to wake up the next day and do the same thing all over again. You want a change and you want it now. Else, anxiety would lead to panic attacks, which would, in turn, lead to depression.

You have to reach that meeting but when you find one of your tires punctured. You might be cursing God at that moment, but maybe it is a sign from him that you need to live a little while. You have been focusing too much on your work rather than yourself.

It is normal to forget things like happiness when one is struggling to make money and live in comfort. But, it is important for you to take a day out each week when you would simply check how happy you had been in the last week. If you weren’t much happy, guess it is time for you to change certain things in your life. 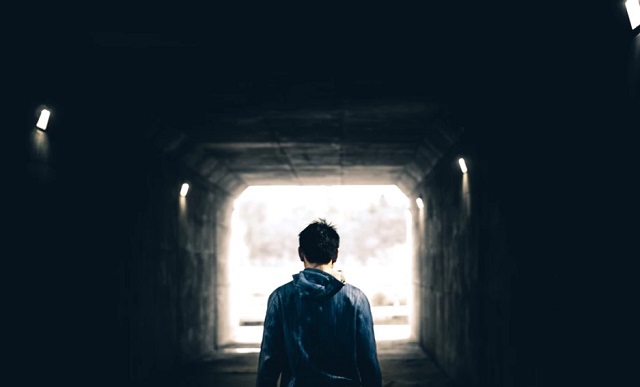 You must realize that sometimes, life and living it makes us change what we thought as kids. You might have wanted to be an astronaut, but you ended up as a paper pusher. And while that is still a good job, that’s not what you were meant to be, were you? This isn’t what you aspired to as a kid. So, go back, and think of all the things you had planned. Maybe it is too late, maybe it is not. You will only realize that after you check.

Don’t rush into it. Take small, baby steps, until you are comfortable with the change. Honestly, change is scary, but when things are this rough, you need to buckle up.

Search For the Right Path

Never stop searching for your heart’s true desire. Never stop learning. Never stop living. Only then will you find what you have always been looking for.

Hopefully, you will find it. So would we all!