These Are A Few Excuses Men Make When They Cheat

When we fall in love and enter a relationship, we become vulnerable. We try to keep a level of open communication with our partners and hope that they don’t break our trust. We believe that we are perfect for each other. But then, things do not always turn out the way we wanted them to. Sometimes, our partners can turn out to be terrible cheats and just getting that news can ruin us. There have been many men who have continued to cheat on their partners and some of them have not learned their lesson yet. However, the thing is, they are not good at making original excuses either, and so, if they are cheating, it can be easily found out. Try to think of the number of times your man has used any of these excuses: 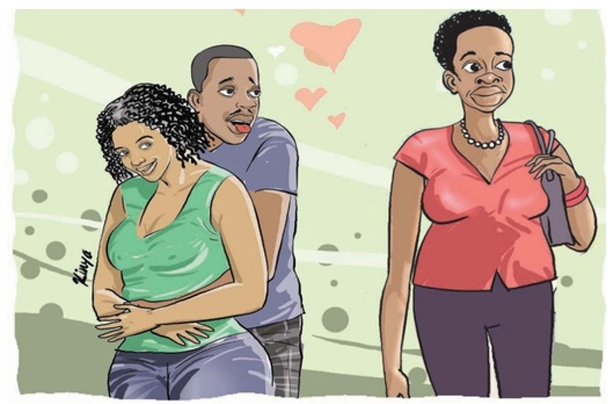 1. Working late in the office

Yes, work is important and sometimes, he has to go for overtime. But while that can be accepted once or twice, if your man is going for overtime a number of times then there is a chance that something fishy is going on. Maybe it is time that you do a little bit of your detective work and find out whether it is actually work that is keeping him so busy at night.

This is one of the common excuses that every guy tends to use when they are having an affair. Of course, they have guy-exclusive friend circles where no women are allowed. That is completely fine but that is also something that can be suspicious. After all, he is actively trying to keep your eyes away from him and his activities. There is a possibility that he is trying to do something to escape from you. Maybe the innocent ‘guys night out’ is not as innocent as it appears.

3. Going out for a business trip 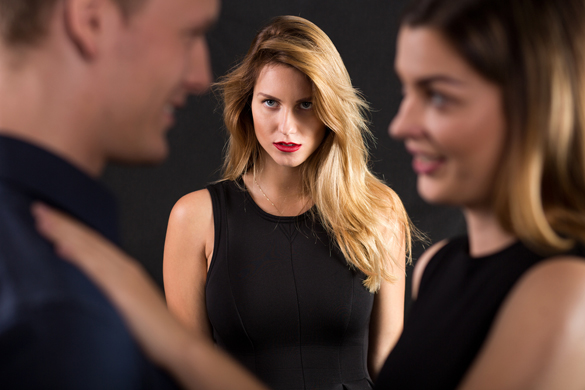 This is another common excuse that guys use and this is generally used when the guy wants to get away from their partners for a long time, like two to three days. He will want to go away on a long ‘business trip’ but actually, he is trying to spend some time with his side chick. He just doesn’t want you to interfere or suspect anything and so work is a great cover. Or so he thinks!

An office is a great hiding place for guys as you can’t enter their personal space and find out what kind of secret mission they are going for. When they say that they have an office function or an event which they have to attend alone and no one else is invited, that’s the time when your senses should start to tingle. Maybe he has invited someone else to come along and doesn’t want you to know about it.

If you are someone who doesn’t workout or tag along with your partner to the gym, then this excuse is a golden opportunity for guys. They will say that they are going to the gym and since they are probably into regular training, you won’t suspect a thing. But that’s your trust that these men are misusing just to have a good time with their side chick.

If your partner continues to use any of these excuses, then it’s time to check the validity of them. You are valuable and you do not need to stay committed to a person who doesn’t value you and your commitment. So, if you find out that there’s something wrong, then I hope you can take the right step. Cheers.